‘Festival Habanos XVIII’ was held in Havana (Feb 29 – Mar 4) in an atmosphere of great excitement and interest.

The event hosted over 1,500 attendants from more than 50 countries and this year gave pride of place to Cohiba cigars.

This is the most exclusive and distinguished brand of Habanos celebrating its 50th anniversary this year. Cohiba launched a slew of special edition cigars. 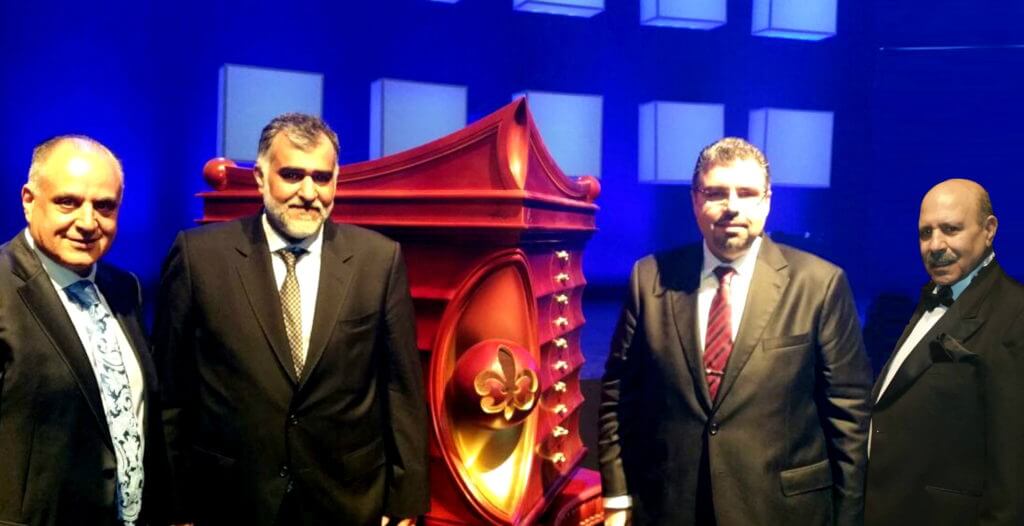 At the International Habanos Sommelier ‘Master of Masters’ Contest, Baqer Mohebi Enterprises was proudly represented by Luis Garcia, who won in 2012. Live entertainment kicked off the last night of festivities, which was followed by the awards ceremony, dinner and cigars.

The annual humidor auction raised €865,000 (nearly US$1million). The proceeds will be spent on the island’s public health care system.

BME acquired two of the best humidors from the auction. The first was wall clock-shaped from H. Upmann. It came with 340 cigars including 20 Butifarras, which are rare, short and squat perfectos. The second was the Montecristo ‘Castle of If’, inspired by the fortress in the famous ‘The Count of Montecristo’ novel. This came stacked with 450 full bodied Habanos.

To top it all, BME was awarded the ‘Highest Sales Achievement 2015’ certificate from Habanos partner Promocigar. Promotora de Cigarros S.L. markets and distributes a variety of tobacco products. 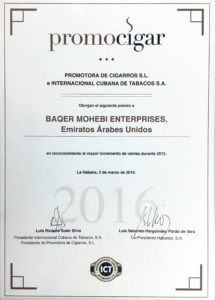 It is the fourth International Tobacco Company with its social objective being the global production and commercialization of 100% natural Cuban tobacco products.