La Casa Del Habano: 20 years of exquisiteness 7/1/2019 BME celebrates two decades since its first introduction of La Casa del Habano, one of the world’s most exquisite cigar franchises, into the region. And what a fascinating journey it has been. Read more 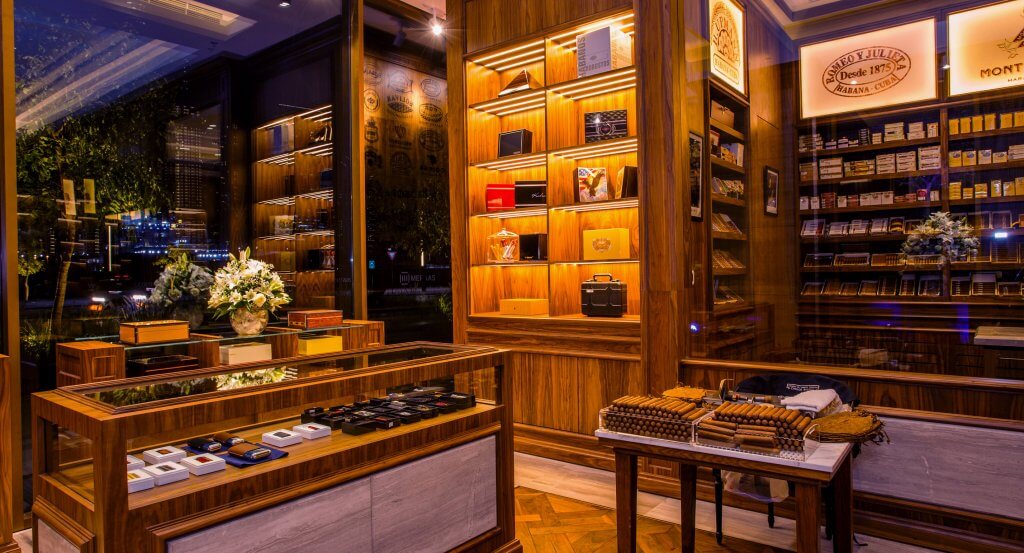 BME is proud to launch its third franchise of La Casa Del Habano in City Walk Dubai, one of the most popular places in town.

Just a few steps away from the Rolls-Royce Car Boutique and the Dubai Arena, this location is a hot-spot of luxury, fashion and hospitality. It promises a steady stream of visitors to the new La Casa Del Habano store. 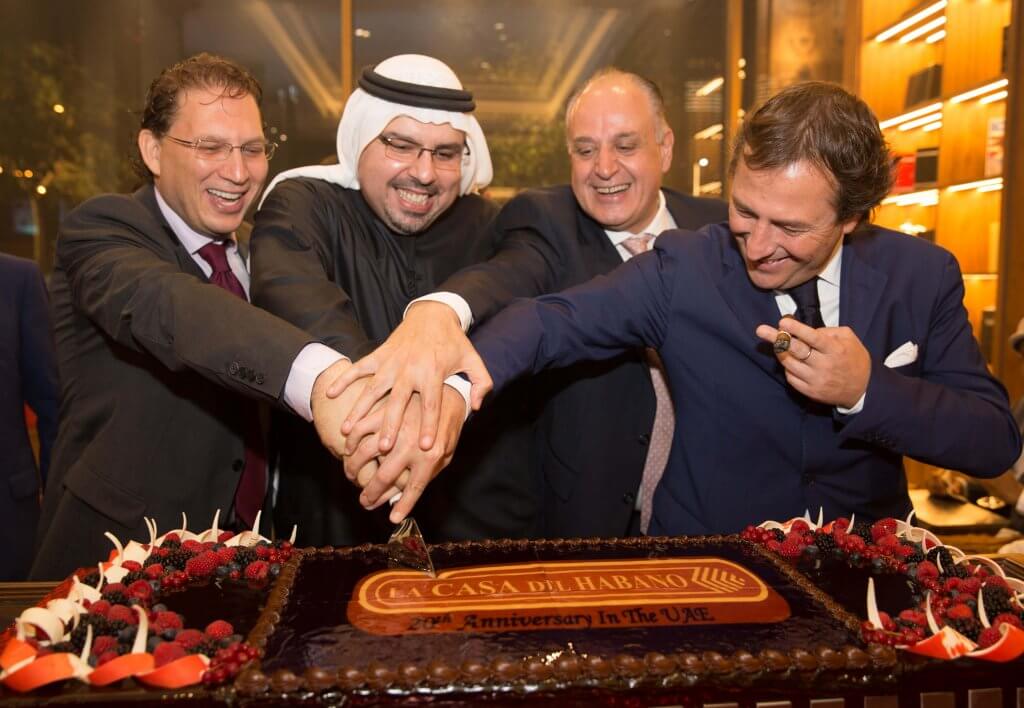 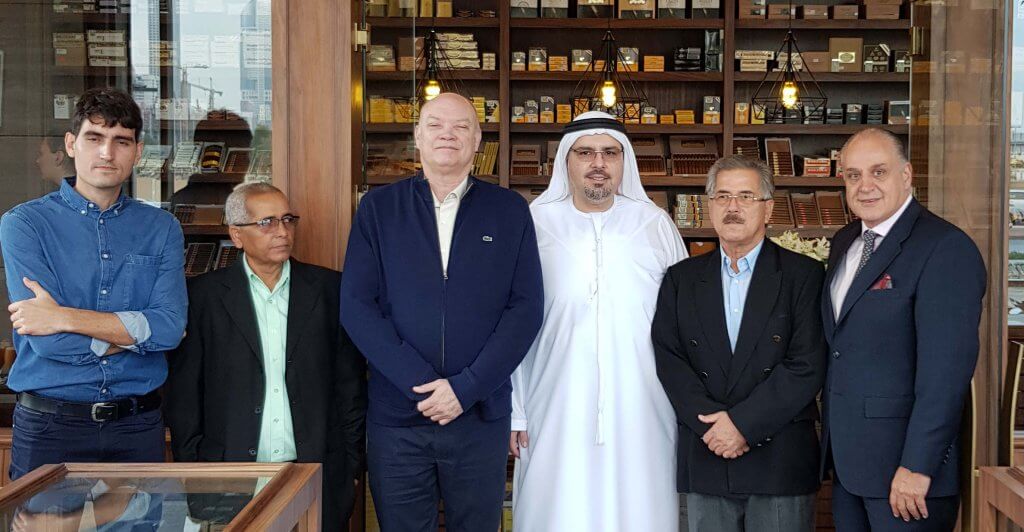 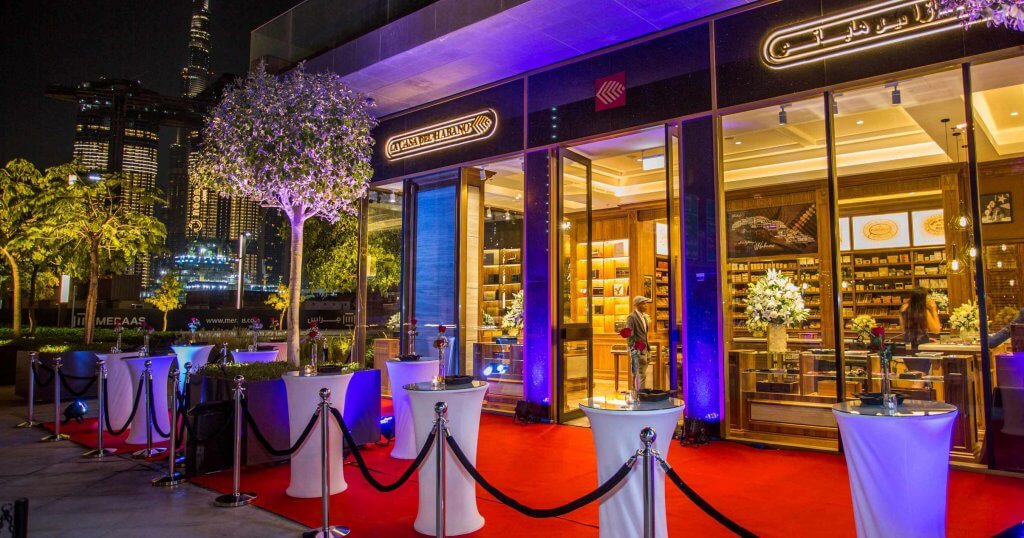 BME celebrates two decades since its first introduction of La Casa Del Habano, one of the world’s most exquisite cigar franchises, into the region. And what a fascinating journey it has been.

The first outlet opened in the heart of Deira, Dubai in The Shopping Boulevard at the Intercontinental Hotel in 1998, today called the Radisson Blu, which was then moved to the famous Deira Twin Tower.

As the city developed further, so too did the store – moving to a pristine spot at The Shopping Boulevard, one of Dubai’s iconic sites with the famed Jumeirah Emirates Towers. It has prospered there for the last 17 years.

In pace with the UAE’s economic and geographic growth, BME placed La Casa Del Habano in the country’s capital, Abu Dhabi, within the prestigious Abu Dhabi Mall. This was followed in 2008 by the opening of a combined store and lounge at The Walk, Jumeirah Beach Residence, a prime location opposite the Ritz Carlton in the Dubai Marina district.

Today, BME celebrated its third franchise of La Casa Del Habano in one of the most prestigious locations in town at the City Walk Dubai which is situated in the heart of the luxury, fashion and hospitality district.

More than a store

Much has changed since the first La Casa Del Habano store opened in Cancun, Mexico in 1990.  The business model evolved from just selling Cuban cigars to creating a hospitality center where clients come to spend time with like-minded friends – exploring Cuban cigar development and relaxing over a Habano.

The franchise also added a strong educational element. Those interested in cigars can now learn about the Cuban cigar culture – the history of tobacco growing and Cuba’s attractions.

Consumer alert – With quality cigars come the fakes 6/3/2017 Producers and importers are fighting back with a number of safeguards to help consumers verify the genuine article. Baqer Mohebi Enterprises is enhancing its efforts this year to ensure that the cigar customers are protected against the rash of fakers in the UAE market. Read more

18th Habanos Festival in Cuba 26/4/2016 'Festival Habanos XVIII' was held in Havana (February 29th to March 4th) in an atmosphere of great excitement and interest. The event hosted over 1,500 attendants from more than 50 countries and this year gave pride of place to Cohiba cigars. Read more